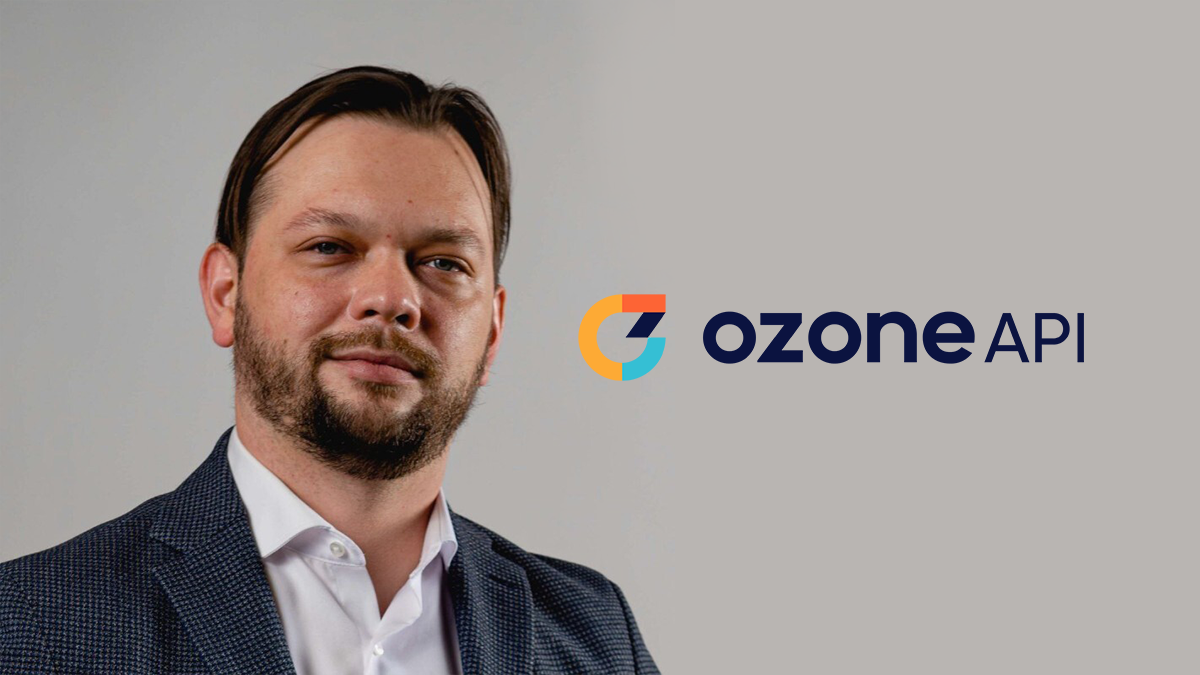 This key senior hire will bolster Ozone API’s international development team and support its delivery of world-class open API technology that enables banks to go beyond compliance to unlock the opportunities of Open Banking and Open Finance.

Ozone API powers Open Banking implementations of over 50 banks and financial institutions across the world, with a strong footprint in the UK, Europe, Latam and the Middle East with clients such as Tide and Monese. Its founders led the creation of the world’s first Open Banking Standard, which was born in the UK, becoming a blueprint that provided the foundation for ecosystems across the world. They are now shaping the global ecosystem through international advisory work with governments, regulators and central banks.

He is a passionate advocate of Open Banking and Open Finance and believes open API technology will power the evolution of financial services and the creation of innovative new products. Evghenii is also a supporter of Fintech Without Frontiers, an initiative led by Ozone API which connects displaced tech talent with opportunities in the fintech sector. 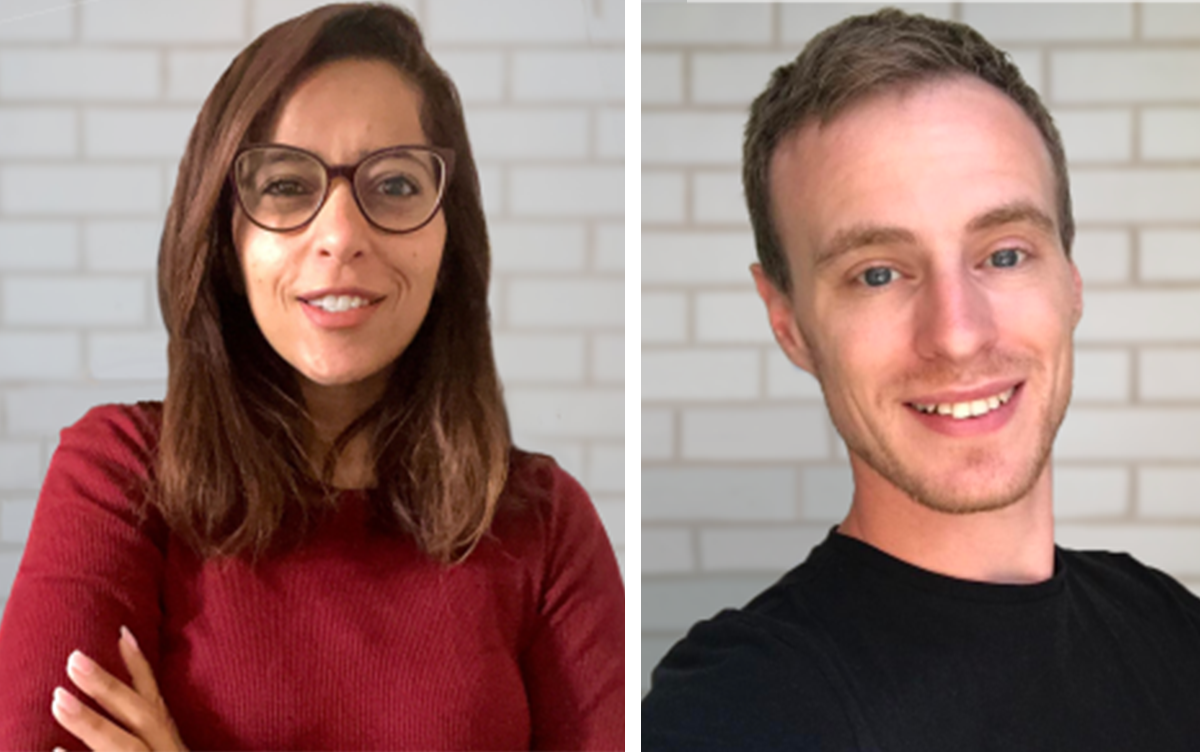 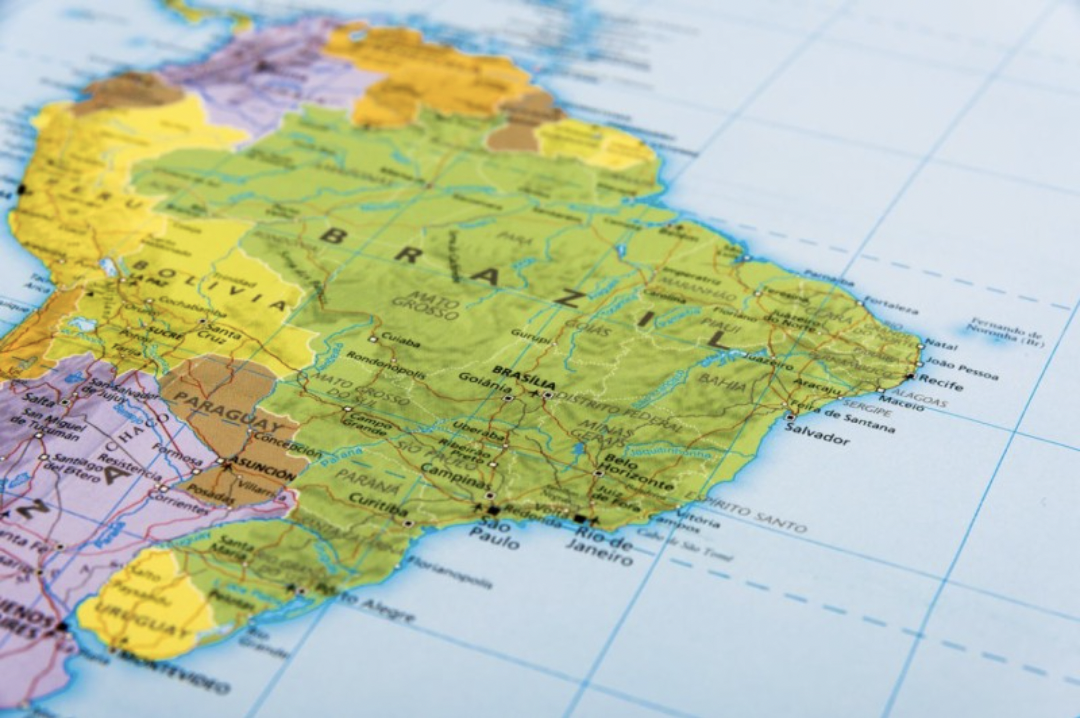 Fintech without Frontiers (FWF) initiative today moves to a new phase of its mission to support Ukrainian fintech and talent, announcing a partnership with the leading financial associations of Ukraine.

Ozone API Hires New Head of Product To Lead Open Finance Development
We look forward to hearing from you.
Thank you for sending your CV!
We received your CV, and really appreciate your interest in our company. We’ll check your resume and will inform you about further steps
Main page
Oops! Failed to send your CV
We really appreciate your interest in our company. Please try to send CV again later.
Try again